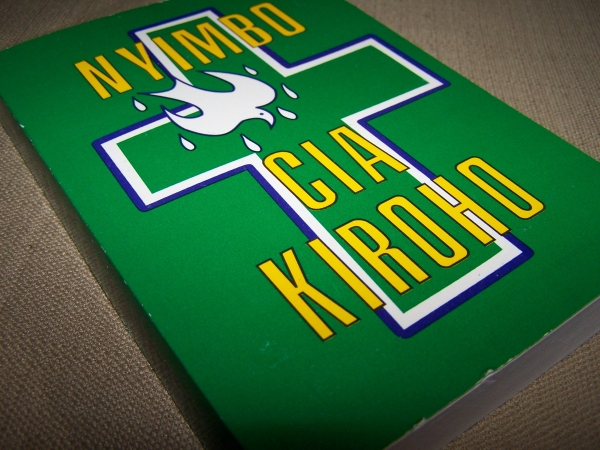 Kikuyu or Gikuyu (Gikuyu: Gĩkũyũ [ɣēkōjó]) is a language of the Bantu family spoken primarily by the Kikuyu people (Agĩkũyũ) of Kenya. Numbering about 7 million (22% of Kenya's population),[4] they are the largest ethnic group in Kenya.[5] Kikuyu is spoken in the area between Nyeri and Nairobi. Kikuyu is one of the five languages of the Thagichu subgroup of the Bantu languages, which stretches from Kenya to Tanzania. The Kikuyu people usually identify their lands by the surrounding mountain ranges in Central Kenya which they call Kĩrĩnyaga. 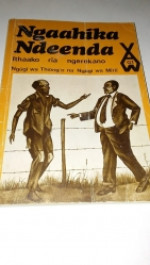