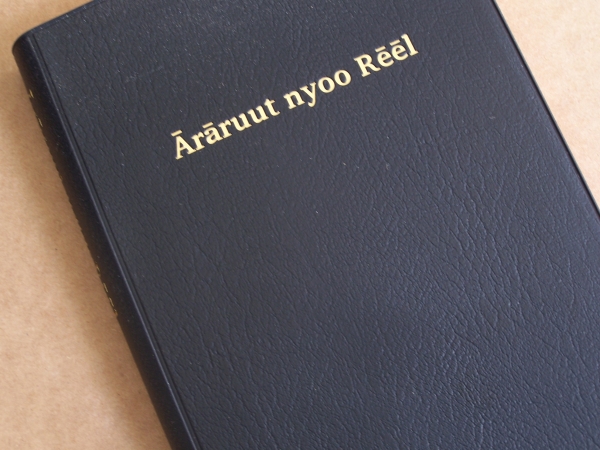 Marakwet is the name of one tribe of the Kalenjin ethnic group of Kenya. There are an estimated 200,000 Marakwet people, from the clans Almoo, Talai, Cherangany (Sengwer or Kimaala), Endoow, Markweta (the dialect giving rise to the common name), Sombirir (Borokot) and Kiptaani. Each clan of the Marakwet are characterised by their recognition of no authority higher than the asiswo (the assembly of all adult males of the clans). They forged a form of association through their common residence along the Kerio Valley and on the slopes of the Cherangani Hills. 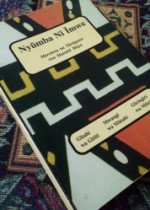