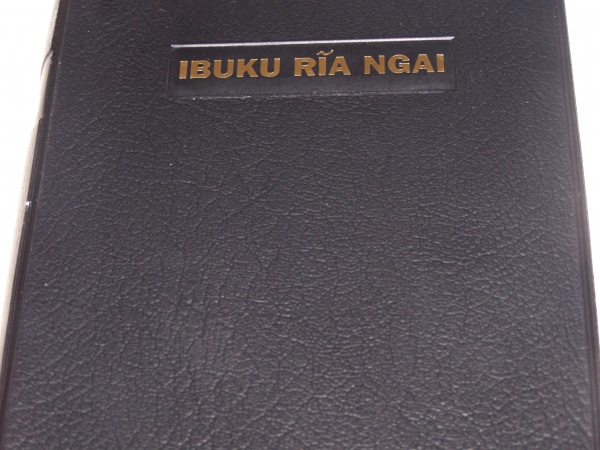 The Kikuyu (also Akikûyu) are the largest ethnic group in Kenya. They speak the Bantu Kikuyu language. At a population of 6.6 million as of 2009, they account for close to 17% of the total population of Kenya.

The term Kikuyu is derived from the Swahili form of the self-designation Gĩkũyũ.  Nyũmba ya Mũmbi translates to Family of the Creator.

The Kikuyu belong to the Northeastern Bantu branch. Their language is most closely related to that of the Embu and Mbeere. Geographically, they are concentrated in the vicinity of Mount Kenya.

The exact place that the Northeast Bantu speakers migrated from after the initial Bantu expansion is uncertain. Some authorities suggest that the Kikuyu arrived in their present Mount Kenya area of habitation from earlier settlements further to the north and east, while others argue that the Kikuyu, along with their closely related Eastern Bantu neighbors the Embu, Meru, Mbeere, and Kamba moved into Kenya from points further north.

From archaeological evidence, their arrival at the northern side of Mt. Kenya dates to around the 6th century, as part of the larger group known as Thagicu. By the 11th century, there was a community of Agikuyu newly established at Gatung'ang'a in Nyeri. It is believed that the Agikuyu established themselves in their current homeland of Mt.Kenya region by the 13th century.