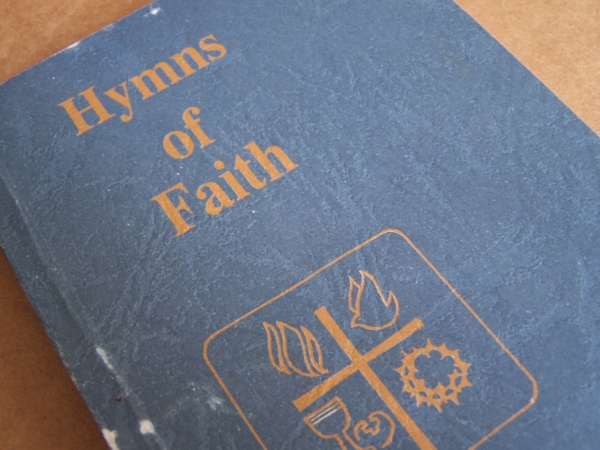 HYMNS OF FAITH : The first major hymn book published by the Scripture Union and C.S.S.M was the Golden Bells or the Hymns for our Children, which appeared in 1890. This was revised in 1926, and as Golden Bells, it has gained world-wide acceptance. In general, the life of a hymn book can be regarded as about 30 years at the most. In 1959, the Council of the Scrpture Union and the C.S.S.M decided that  a new book ought to be produced, based on the Golden Bells, and designed to serve the same need - i.e., general congregation use in Christian worship and evangelism, with special usefulness for the children and for young people's groups and Bible classes.

This book incorporates a special section of hymns for younger children; it is interdenominational and evangelical, and it is the result of the careful sifting of a very great deal of the available material. The book is intended also to reflect changes in musical and literary standards which have taken place during the past twenty years.