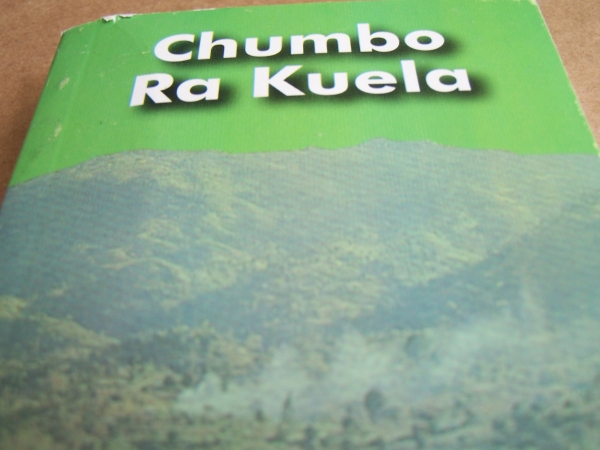 Taita, or Dawida, is a Bantu language spoken in the Taita Hills of Kenya. It is closely related to the Chaga languages of Kenya and Tanzania. The Taveta language was erroneously re-classified by Jouni Maho (2009) as Dawida, however it is lexically and grammatically closest to Chasu (Pare). The Saghala (Northern Sagala, Sagalla) variety is distinct enough to be considered a language separate from Dawida.

The Dawida and Saghala varieties of Taita contain loanwords from two different South Cushitic languages, called Taita Cushitic, which are now extinct. It is likely that the Cushitic speakers were assimilated fairly recently, since lateral obstruents in the loanwords were still pronounced as such within living memory. However, those consonants have now been replaced by Bantu sounds.