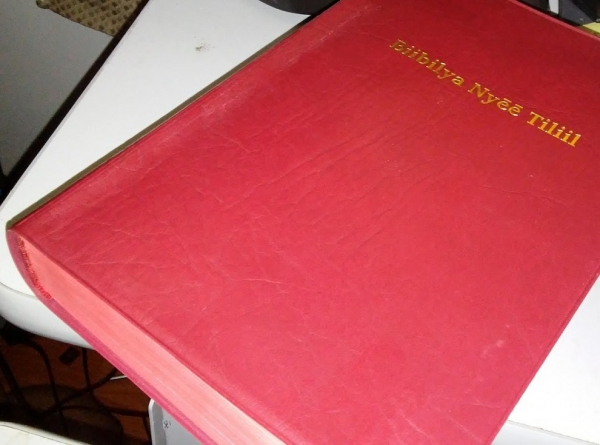 Sabaot (Sebei) is a Kalenjin language of Kenya. The Sabaot people live around Mount Elgon in both Kenya and Uganda. The hills of their homeland gradually rise from an elevation of 5,000 to 14,000 feet. The Kenya-Ugandaborder goes straight through the mountain-top, cutting the Sabaot homeland into two halves.

The Kalenjin languages are a family of a dozen Southern Nilotic languages spoken in Kenya, eastern Uganda and northern Tanzania. The term Kalenjin comes from a Nandi expression meaning 'I say (to you)'. Kalenjin in this broad linguistic sense should not be confused with Kalenjin as a term for the common identity the Nandi-speaking peoples of Kenya assumed halfway through the twentieth century; see Kalenjin people and Kalenjin language.

The Kalenjin languages are generally distinguished into four branches. There is less certainty regarding internal relationships within these. 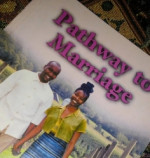