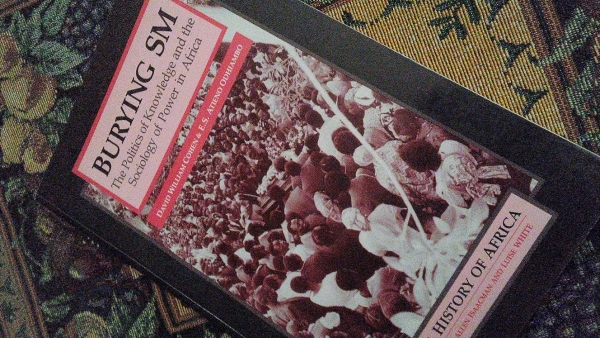 BURYING SM:  On December 20, 1986, the distinguished Kenyan lawyer, Silvanus Melea Otieno fell sick at his farm in the suburbs of Nairobi.  He was rushed to nairobi Hospital where he was pronounced dead at 6:00 p.m. For the next six months, the struggle over who would control his remains - his window Virginia Wambui Waiyaki Otieno or the Umira Kager clan and its representatives - and where his body would be buried - at the couple's residence at Ngong near Nairobi or at th SM's place of birth at Nyalgunga, Nyamira Village, Sianya, in Western Kenya -  became matters of national and international attention.

Debates surged throu the streets on Nairobi, and along the pathways of Kenya countryside over what legal, cultural, social and historical grounds should govern the disposition of the remains lying embalmed in the Kenyan mortury, over what rights shoould be enjoyed by women before the law of the republic, and over the public and hidden interests of the state in the Otieno Case.

An extraordinary range of issues surfaces as legal counsel and witnesses jousted over SM's body within Kenya's highest courts: the meaning of death and the purposes of the interment; the standing of statutory and traditional law within a changing society; the public and intimate lives of SM and Wambui; the nature of Marriage in Kenya; the conflicting versions of SM's life and the alleged intentions in regard to his own burial; the authenticity of academic and legal expertise; the worth and relevance of anthropological monographs; the meanings of Shakespearean discourse; the value and power of such constructs as "modernity", "tradition", "Kenyan', "Luo" and "home"; and the nature of previlege, class, and ethnicity in contemporary Kenya. 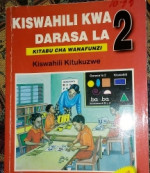