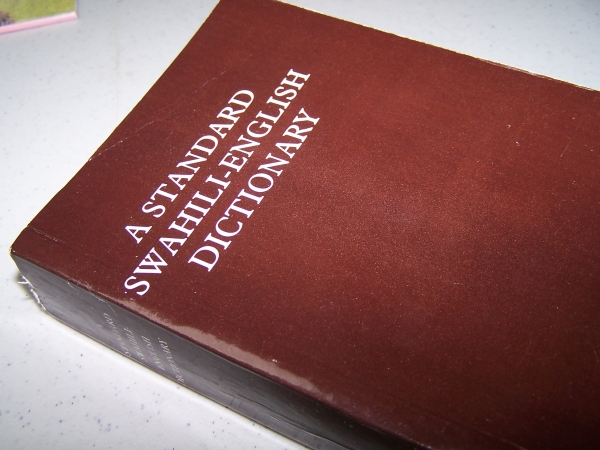 A STANDARD SWAHILI - ENGLISH DICTIONARY: This Dictionary is founded on Madan's original Swahili Dictionaries. It contains not only equivalent English Words, but also short explanations in Swahili words, phrases and idioms occuring in modern English. Many definitions and examples contained in this work are identical with those in Madan's dictionaries, but others have been revised, and both the English vocabulary and the Swahili equivalents have been considerably augmented.